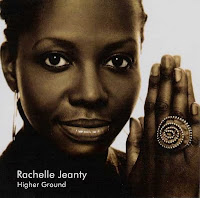 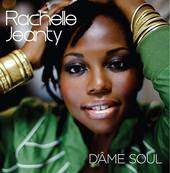 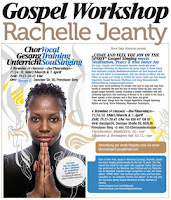 The essence of Soul is here in this music. Through Sahaja Yoga, one can really go back to the source, to the roots of all. As we hear Rachelle, Soul in its highest, real, pure, expression!