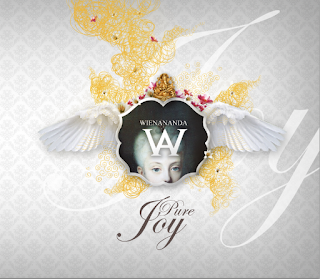 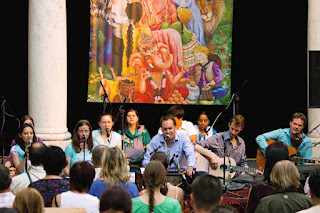 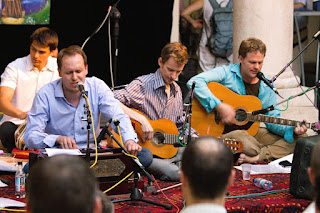 Photos from concert: http://zdeneksestak.rajce.idnes.cz/Wienananda_Brno_2012#:
Posted by vlada at 1:47 AM 4 comments: